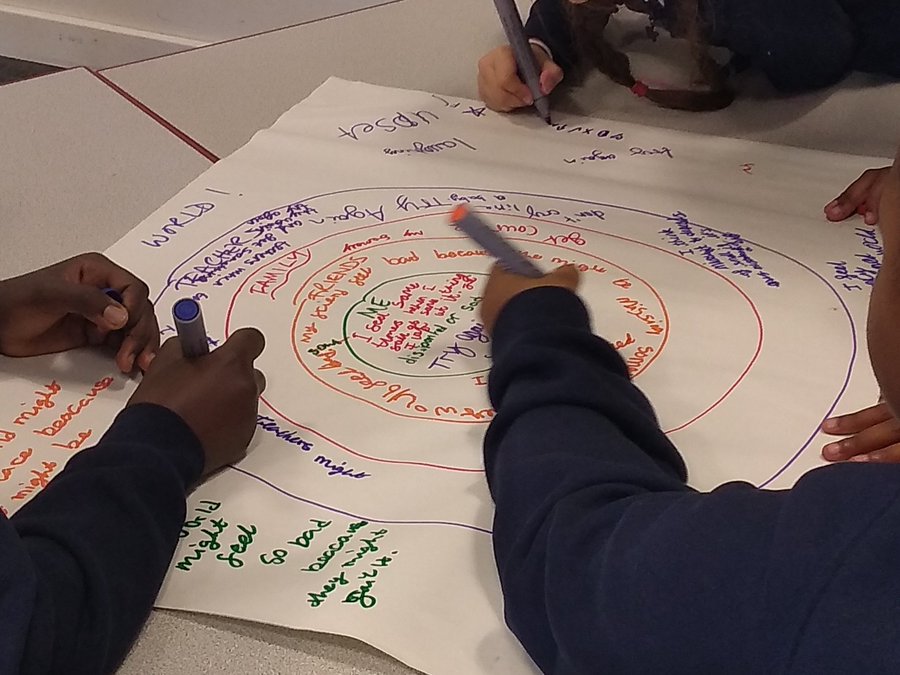 Don’t give up – message from Bristol children

Back in December we reported on the project – Epic Fail – where local Bristol performer – Kid Carpet – researched how children in Bristol schools are affected by a “fear of failure”. And now we have some results to showcase!

Fear of failure can mean people are hesitant to try. But trying, failing and trying again is a crucial skill to have in science. Local engineer Rachel Kirkwood, ran bridge building workshops during the Epic Fail residencies in schools and she explains in the video below why so called “failure” is an important part of the process of engineering.

Fun workshops were used to gather voice and video clips from children at May Park, Victoria Park and Begbrook primary schools, which were to be collated into a performance lecture to showcase children’s thoughts on failure during MayFest….but then COVID-19 happened!

Kid Carpet and the Epic Fail team have made videos instead to highlight their findings. Check out the short video featuring a child’s song collected during the project – the message – Don’t give up!

Any thoughts on fear of failure in children you’d like to share? Please do get in touch with curiosityconnections@uwe.ac.uk. 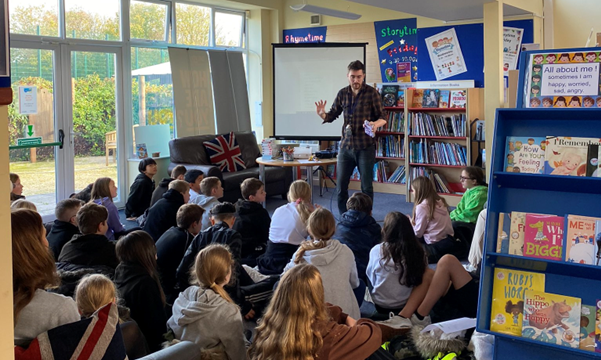 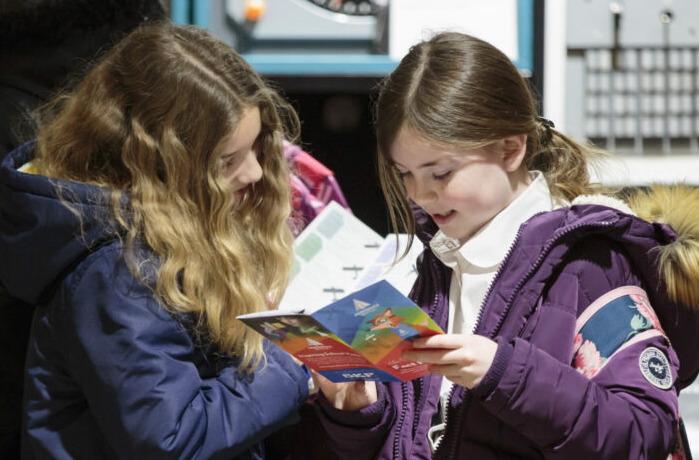 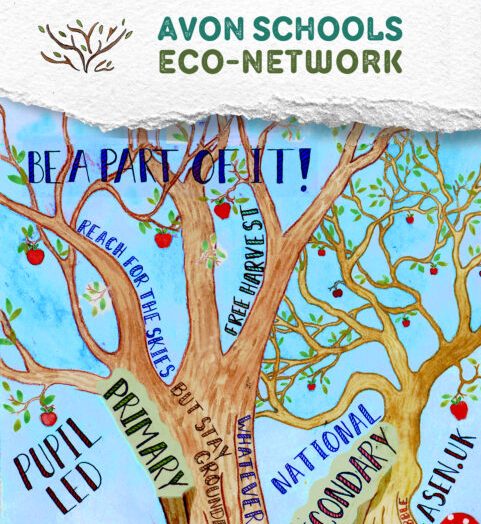