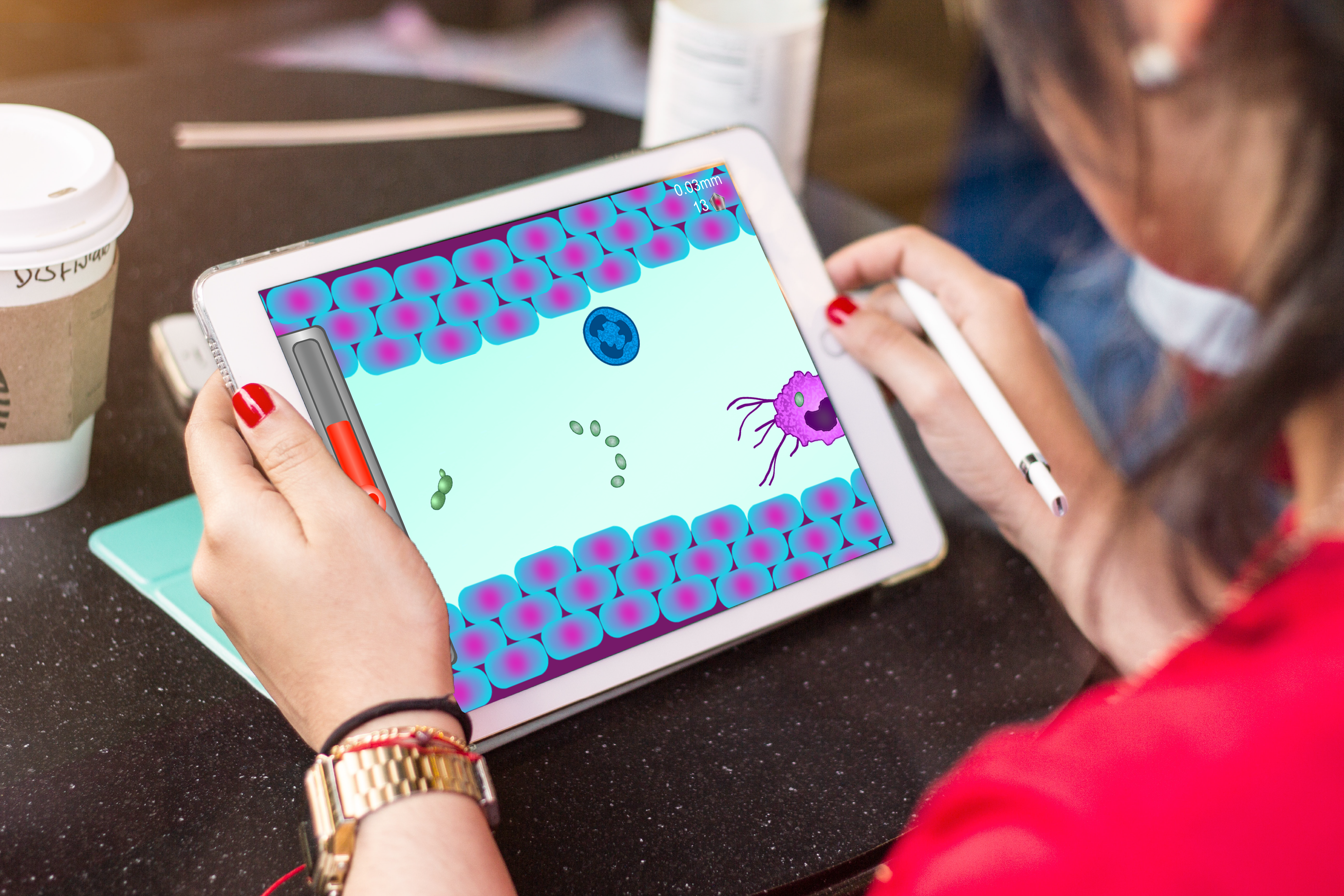 Game Dr is an award-winning company based in Gloucester that develops immersive and engaging mobile games and media to educate on science and microbiology.

Bacteria Combat – a digital multiplayer card-battle that visualises bacterial competition in the human microbiota and antibiotic resistance in the human body. The game was developed in collaboration with Future Fossil studios and University of Glasgow and is available on iTunes and Google Play.

Fungal Invaders – a retro mobile game played in the style of Space Invaders. Players protect their human tissue and knock out invading fungi using their anti-fungal drugs. The game is currently installed as an exhibit at Aberdeen Science Centre and is available for download on iTunes and Google Play.

Killer Fungus: Evolution – In the human body fungi often live in symbiosis with the host, however may cause infections if they acquire special genes and traits.  This game visualizes the evolution of fungi in the human body and allows players to design their own fungus to challenge the immune system.

It’s available for free download on Android and Google Play devices, from iTunes and as a desktop game from the Killer Fungus website.

In addition to mobile games, Game Dr also produce video and films to educate on science. One example includes Antibiotic Apocalypse, a short film that uses dance and creative storytelling to explain the problem of antibiotic resistance. Antibiotic Apocalypse tells the story of a powerful antibiotic who must defeat different species of bacteria until finally facing off against resistant bacteria who eventually overpower him.

Antibiotic Apocalypse was Biology winner for Dance Your PhD 2017 and is used in universities and healthcare practices in the U.K and US to communicate antibiotic resistance.

Game Dr was founded by microbiologist Dr. Carla Brown, and her team is comprised of scientists, artists and game developers, working with universities and healthcare organisations across the U.K to produce novel games and digital products on different STEM topics.

To find out more about Game Dr you can contact: carlalbrown@gamedrlimited.com 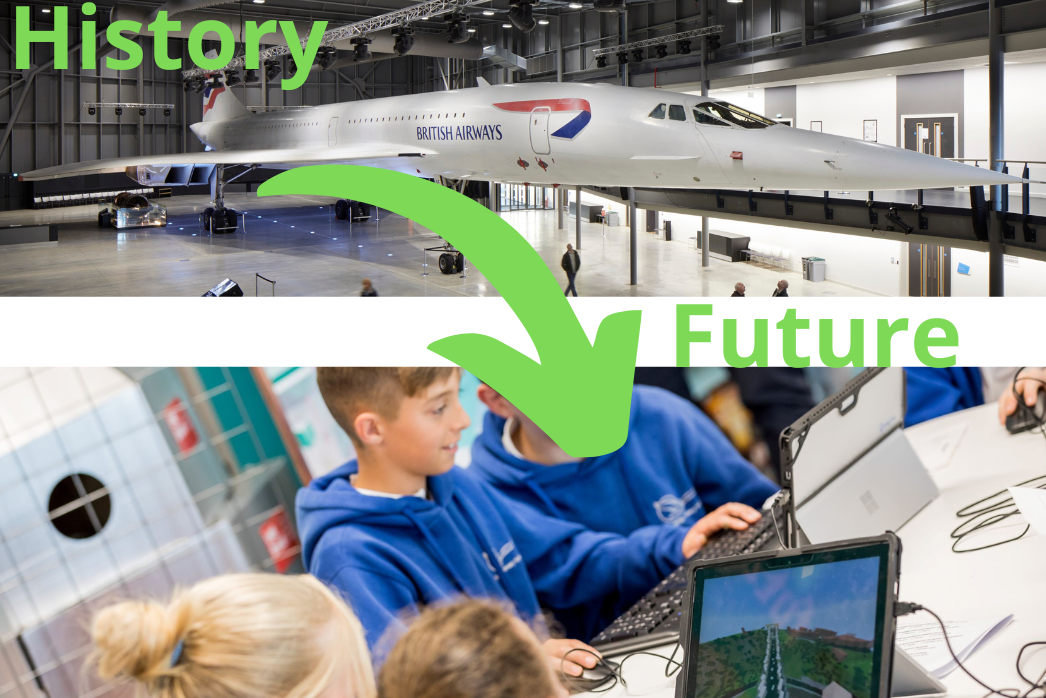 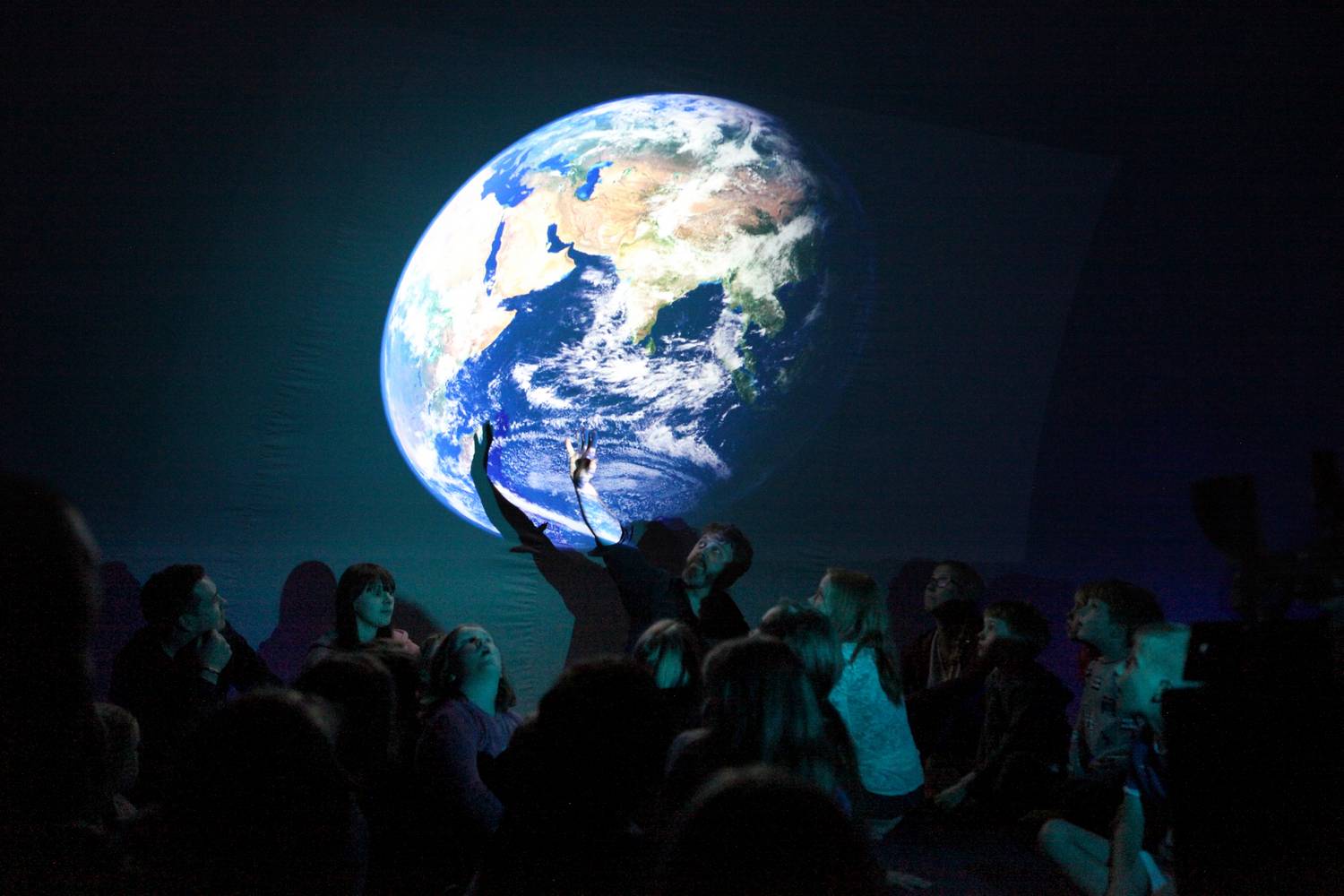 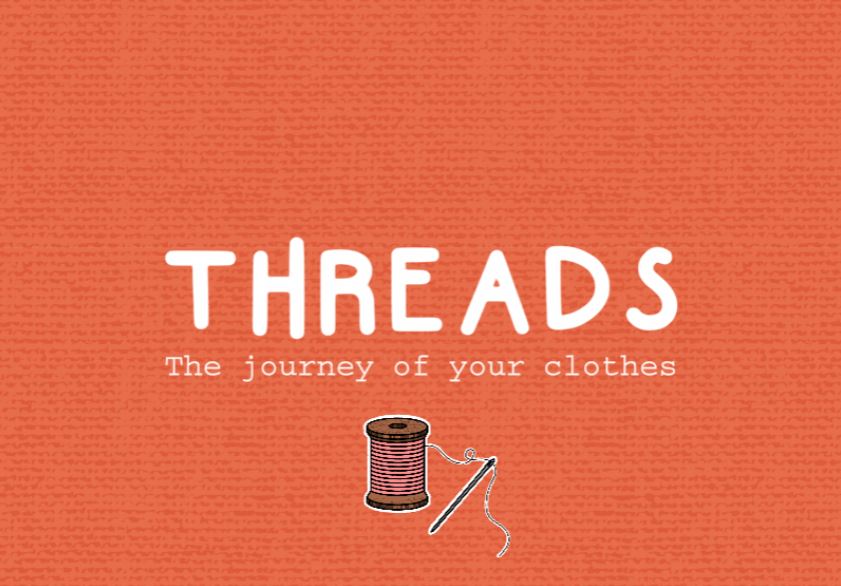 How does our clothing impact people and planet? 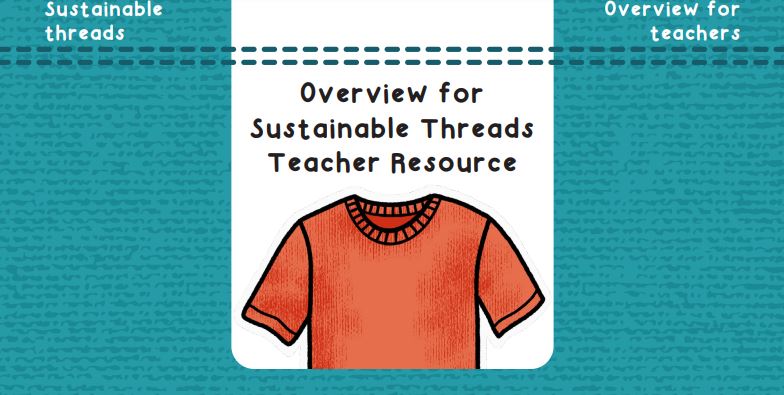