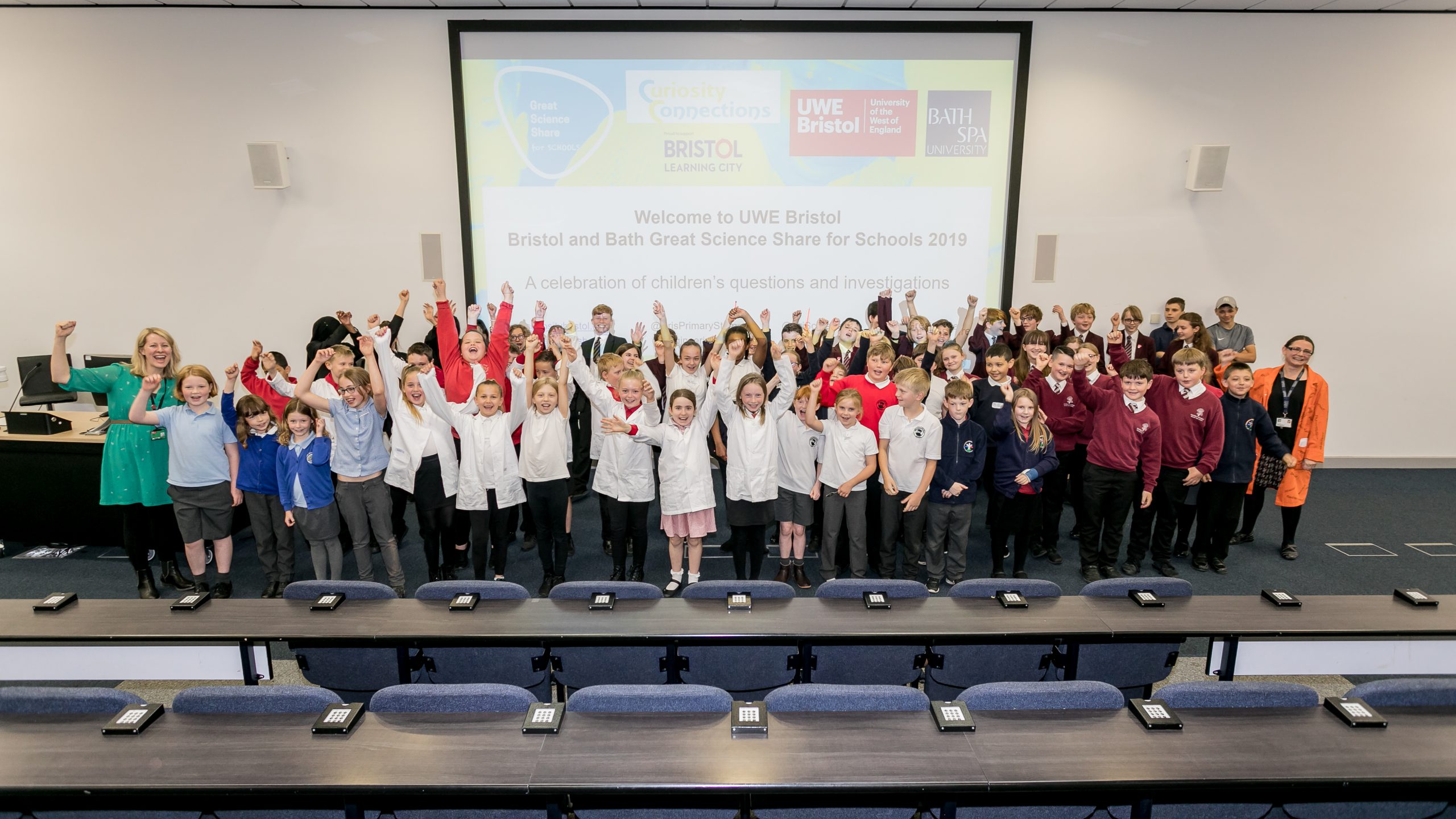 The day was a satellite event of the nationwide Great Science Share, and pupils were challenged to come up with their own questions, and then design a way to investigate their query.

There were loads of intriguing investigations on display, just take a look at them in the pictures below!

Then in the afternoon representatives from the MOD, Royal Society of Chemistry, WISE, UWE student ambassadors and staff members, swopped places to show the children their activities!

Thanks to everyone for taking part – we’re already starting to plan for next year! 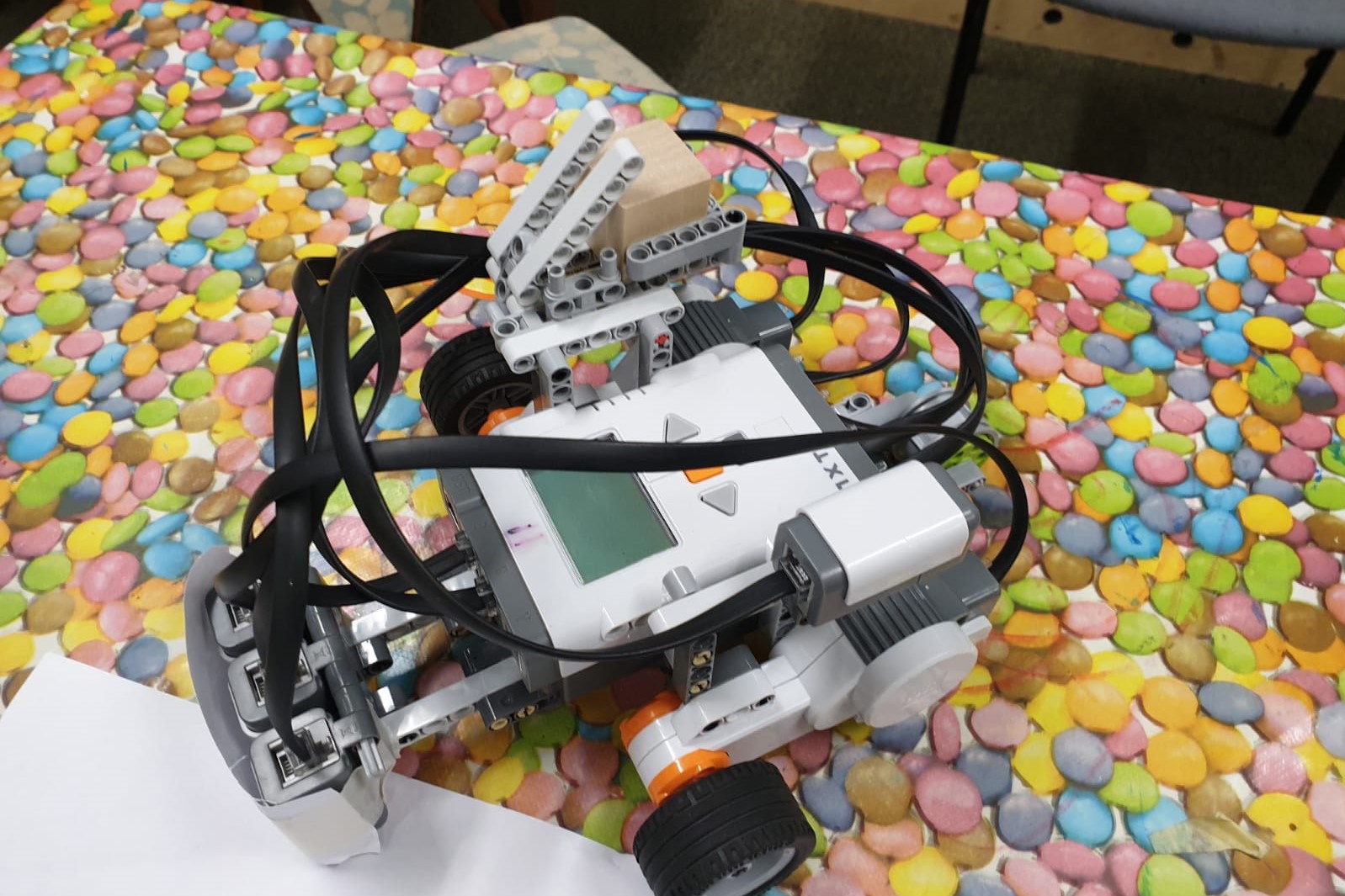 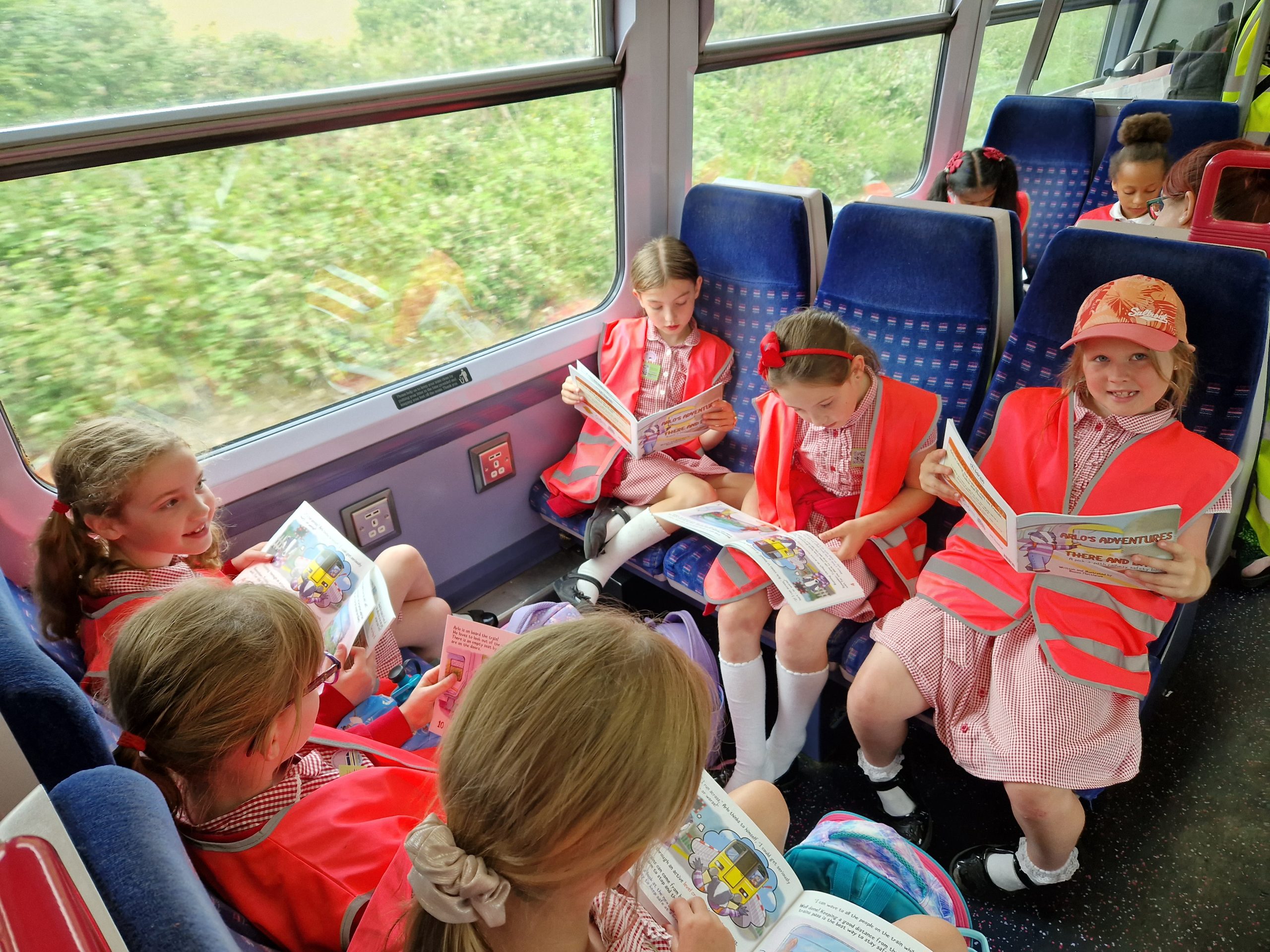 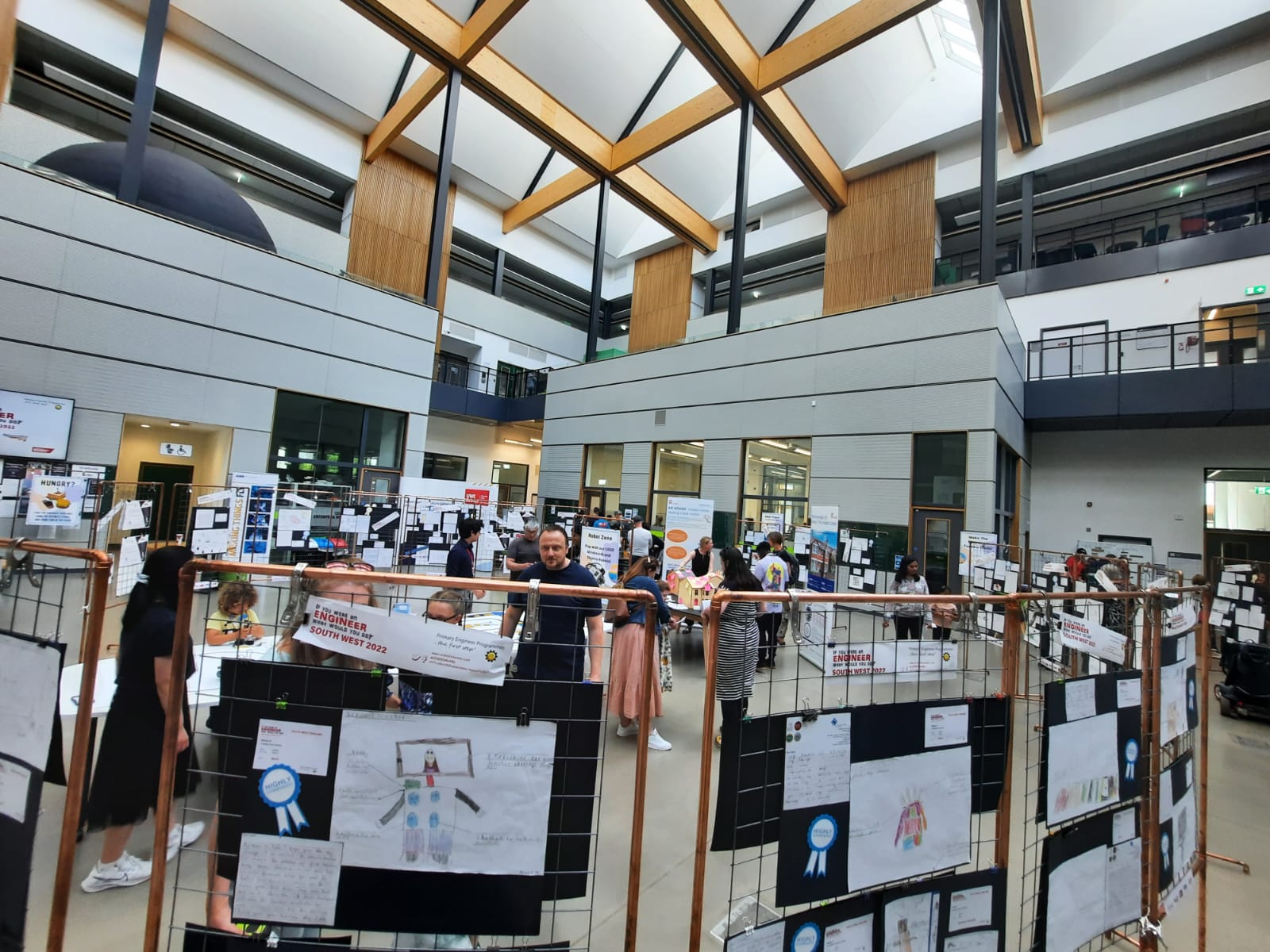 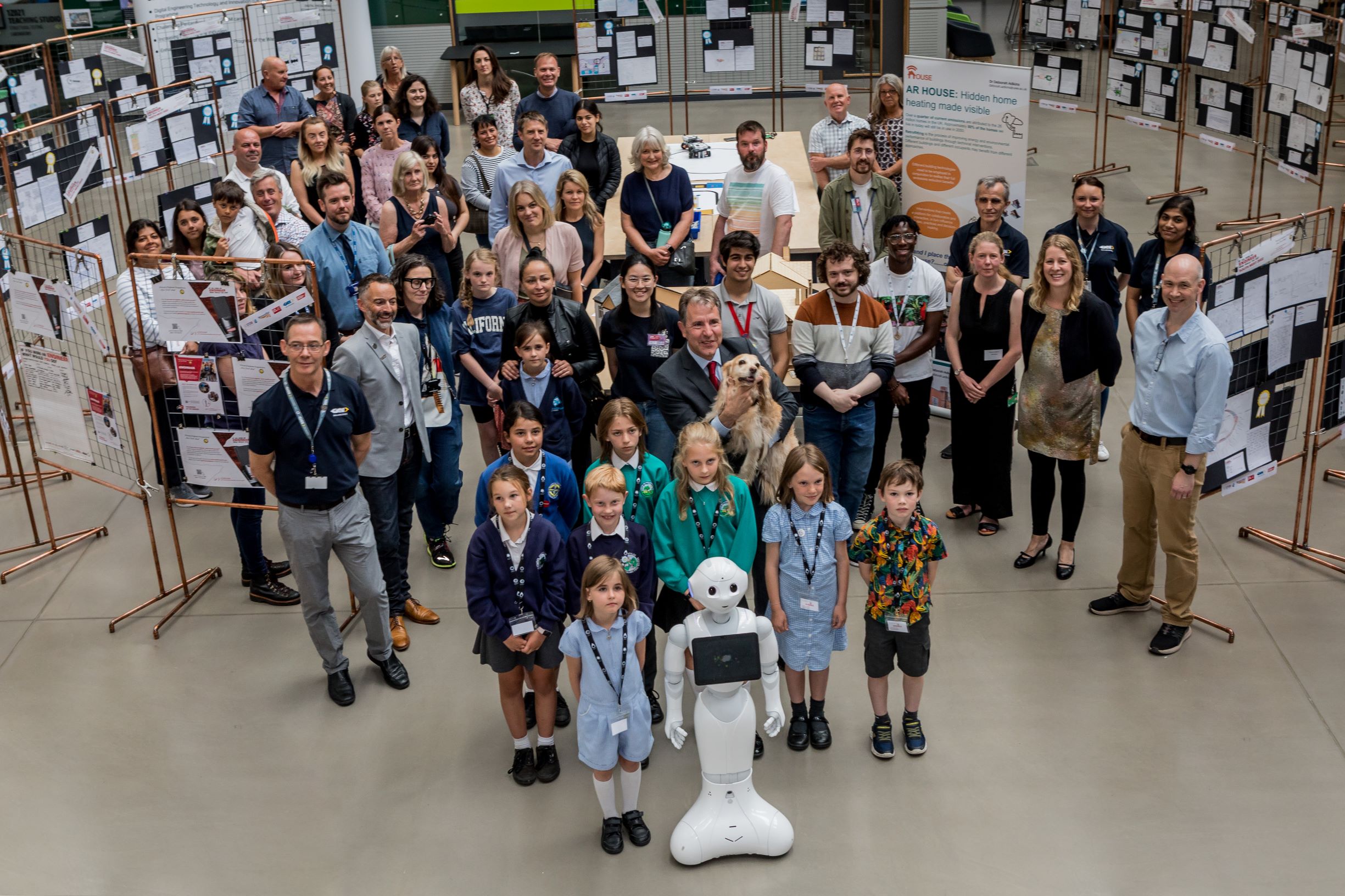